Coffee culture spread rapidly throughout Western Europe from the mid 1600’s. This quintessential international beverage’s journey throughout the world has created remarkable differences in preparation methods and consumption habits, country to country.

Espresso’s birthplace also gave rise to the coffee bar, rooted in the opening of the Continent’s first in Venice in 1645. Naples is credited with creating much of coffee’s modern character. Enjoy an espresso at an Italian coffee bar, and expect just the lightest hint of sugar (if any) to accompany it. Italy is headquarters for many major international coffee roasters, and tenth in terms of world total consumption.

From 1700, the Parisian café served as a second home for renowned intellectuals like Voltaire and Honore de Balzac. Today’s Parisians can be found enjoying brewed coffee with croissants and baguettes; genuine coffee lovers like to visit roasteries. In the North, “long” espressos are norm, with more volume than the typical 30 ml (1 oz) standard.

While espresso and espresso-based beverages, like cappuccino and latte, have gained in popularity, brewed coffee is still king, savored in big cups to match Americans’ range in taste and strength preferences. The US is very democratic, like the time of day coffee is enjoyed: morning, afternoon and evening all will do. The U.S. is the world’s biggest coffee consuming nation in terms of absolute volume (Brazil, for the record, is the biggest producer.).

One of the World Tour’s very first stops, by way of Syrian merchants who brought coffee to Istanbul in the mid-1500s. Ever since, coffee has played a major role in Turkey’s society, politics, religious life and hospitality.
While you may no longer find young women in harems judging an artisan’s coffee preparation skills, to enjoy coffee with someone in Turkey is still believed to ensure 40 years of friendship.

Thank Turkey for coffee’s arrival in Vienna, where many precious bags of coffee were left behind during a hasty Turkish retreat in 1683. The Viennese made coffee all their own, inventing no fewer than 50 ways to prepare coffee, quite often accompanied by a slice of cake and a newspaper.

Eastern philosophies notwithstanding, cities like Tokyo are in a big hurry, always. There and throughout Japan, coffee is seen as an energy drink, mostly consumed cold, purchased in cans or plastic bottles, whether at the coffee bar or from nearly ubiquitous vending machines. The recent arrival of coffee bar chains and European-style restaurants, however, is fast bringing appreciation for the joy, comfort, invigoration and inspiration of coffee served hot.

Home to the coffee filter, an early 20th-century invention that gave rise to modern brewed coffee. Germans today still prefer their coffee brewed, a first cup often accompanied by a hearty breakfast. Later in the day, coffee is commonly enjoyed while standing in a shop called a Stehkaffee (literally, standing coffee). As in many other parts of the world, Germans today are discovering the pleasures of truly finer coffee, prepared with deep expertise and care.

Making a strong case for World Coffee Loving Champ, the countries of northern Europe hold the current record for coffee consumption per person. Scandinavians like their coffee lightly roasted, slowly and carefully prepared.

One of the most adventurous coffee cultures today, exploring all varieties and cultures. Through its multiculturalism, Australians are forever changing their selection through new means of roasting and blending techniques. They have become well known for embracing the boutique coffee outlet and culture, stimulating not just the pallet but the spirit too.

Rolle coaster coffee is great for an espresso, greek/Turkish coffee.

Delivery service is outstanding considering not in a major commercial area.

Great coffee, and fantastic service from a local company!

No problems this time - thank you 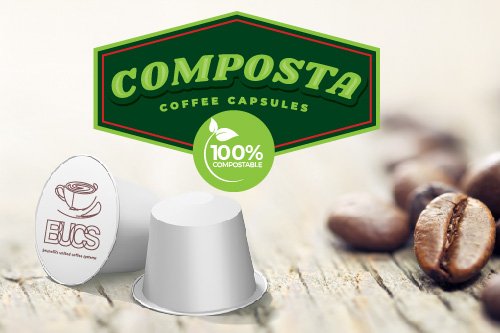 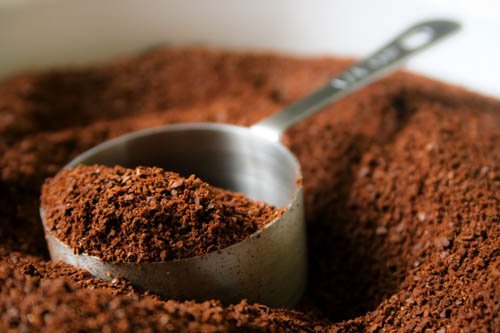 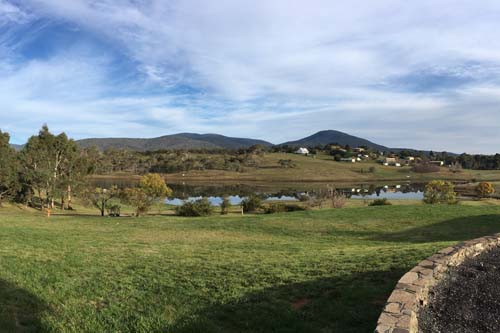 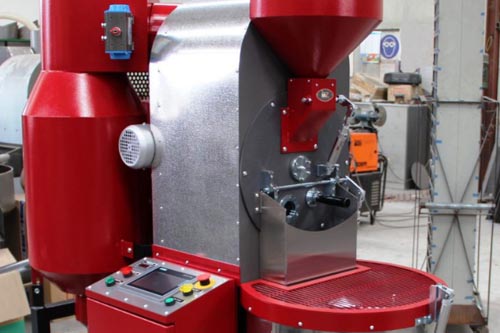 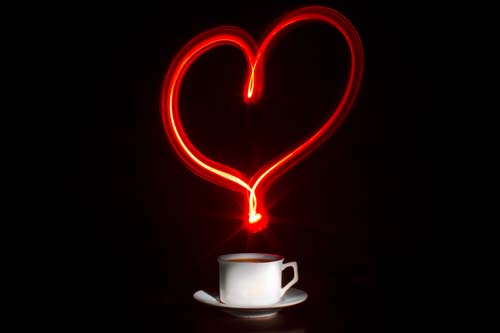 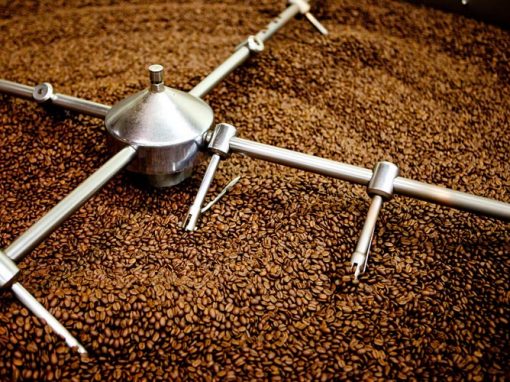 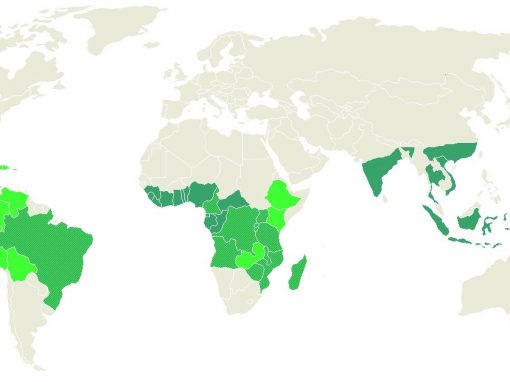 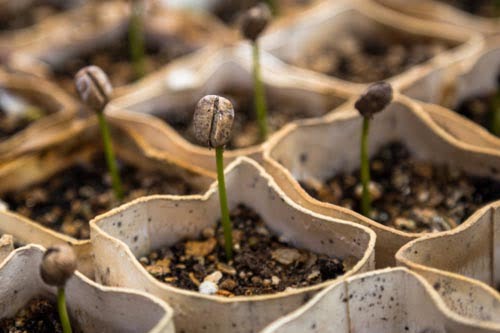 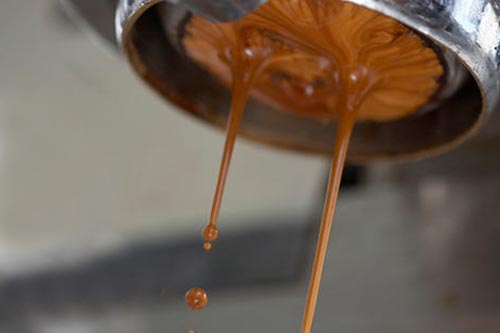